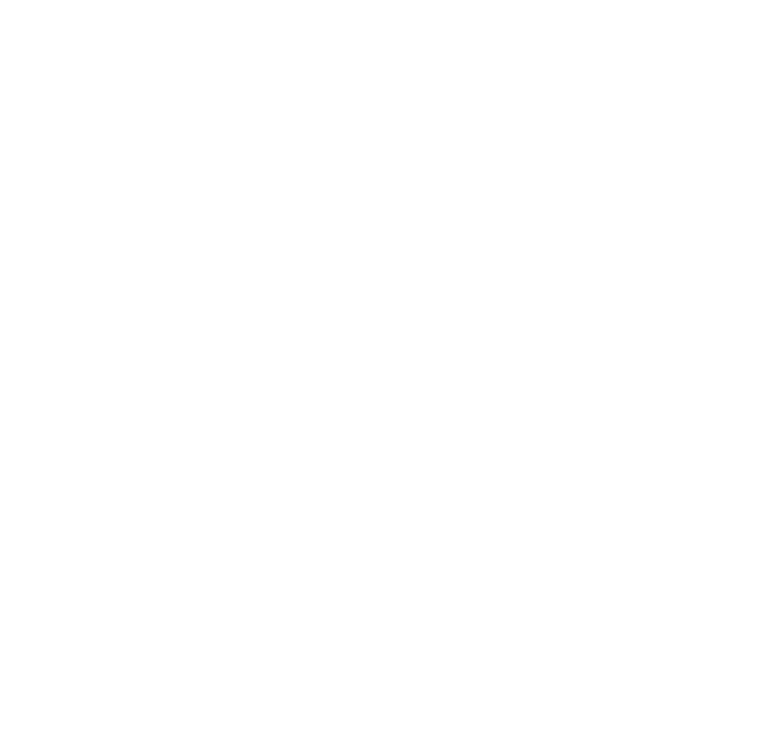 Do you celebrate St Patrick’s Day? No matter where you are in the world, 17th March is a special day for Irish people. The day celebrates our Patron Saint and everything the world loves about Ireland including our excellent food and music and everyone is encouraged to raise a glass of the black stuff to celebrate our excellent pub culture! Patrick’s Day has grown to be one of the world’s biggest cultural celebrations and is celebrated as far away as the USA and Australia. We like to think our St. Patrick’s festival in Dublin is the best celebration of all. Here is what to expect from this year’s festivities.

The History of St. Patrick’s Day

Patrick was born in the UK in the late 4th century. He was kidnapped at the age of 16 and brought to Ireland as a slave. In the 5th Century he escaped Ireland but returned in 432 to convert the Irish to Christianity. St. Patrick is now the patron Saint and national apostle of Ireland and the namesake of our most celebrated day. Many stories are told around St. Patrick – for example it is said that he drove the snakes out of Ireland and that he used the shamrock to explain the Holy Trinity.

Nicknamed St. Paddy’s Day (NOT St. Patty’s Day), the day started as a religious celebration in the 17th century to commemorate the life of Saint Patrick and always took place on the anniversary of Patrick’s death, which was believed to be March 17, 461 AD. Emigrants, especially to the USA, transformed the celebration from a religious one to a celebration of all things Irish. Parades and festivities take place across Ireland, the US and the world with both Irish nationals and non-nationals alike encouraged to wear green and pin some wild shamrock to their collars in celebration.

The parade has been a feature in Irish calendars for as long as we can remember but in 1996 it was decided that one day was not enough. The first St Patrick’s Festival was held on 17 March 1996. In 1997, it became a three-day event, and by 2000 it was a four-day event. This year, the festival is a huge five days long, starting on Friday 13th March. Festivities take place throughout each day and well into the early hours. The festival celebrates all aspects of Irishness, from our language and music to the lesser-known legends and stories originating from the island. There are events taking place all over the city, many of which are free of charge but some that you’ll need tickets for. There is more information about the festival available on the official parade website.

The parade has always been the main event of the festival, taking place on the morning of 17th and proceeding through the city. It has almost become a rite of passage for Irish children to either dress up and take part in a local parade and if they’re very lucky, the big one in Dublin. Each year the parade has a theme which floats, costumes, colour schemes and music is centred around. This excellent celebration commences at Parnell Square and proceeds through the city in a flair of colour and creativity. Crowds come from all over Ireland and the world to witness the spectacle, so we always recommend getting there early for the best views.

Dublin Hotel Accommodation is overpriced but over the busiest time of the year, it’s astronomical! If you’re looking for great value accommodation over the St Patrick Festival, book your stay in DCU rooms today. Our alternative accommodation is on the edge of the city, within walking distance to the parade route and easily accessible by public transport both from the airport and the city. DCU Rooms is located on DCU campus which offers excellent facilities like convenience stores, a leisure centre, restaurants, bars and so much more. Our value accommodation is also ideal for groups, without the huge expense of Dublin Hotels.

To book your stay in DCU Rooms this St Patricks day, contact our friendly team today. To learn more about the St. Patrick Festival this year, keep an eye on their official website. Sarah is a part-time travel writer and a full-time Dubliner, born and bred in this colourful city. She loves nothing more than exploring the beauty that’s on her doorstep and enjoying the many attractions and history that Dublin has to offer. She is passionate about writing and promoting her home town to anyone who will listen!

Be the first to know